Welcome to the Shane Ruthenberg Resource Library.  The Resource Library contains a wide range of resources produced by BUSHkids ― including Tip Sheets, Fact Sheets, our recent Annual Reports ― all of which you can view and download, BUSHkids Strategic Plan and Constitution.

The Resource Library is named in recognition of the contribution the late Shane Ruthenberg and his family made to BUSHkids. As a child Shane was supported by the Royal Queensland Bush Children’s Health Scheme to have lifesaving surgery and, to show their gratitude, Shane and his family gave back to the organisation by volunteering and raising funds to support other needy children.

Shane Ruthenberg was born in Lowood in the Brisbane Valley during November 1959. At a very early age Shane was diagnosed with a combination of congenital defects that we now know lead to congestive heart failure and which meant he was forced to spend most of his early life in hospital.

During the late 1950s the Royal Queensland Bush Children’s Health Scheme started sending desperately ill children interstate for specialist cardiac surgery that at the time was not readily available in Queensland. In 1963 the organisation sponsored Shane and his mother to travel to Melbourne where he received pioneering open-heart surgery.

After the major lifesaving operation, Shane made a remarkable recovery. His grateful parents began raising funds for the organisation and, with the support of the Lowood community, formed a branch of the Royal Queensland Bush Children’s Health Scheme. The Lowood branch, in which Shane and his parents were the driving force, held annual concerts in aid of BUSHkids and was very energetic in raising funds.

Thanks to assistance from BUSHkids Shane was able to lead a normal, active life. Tragically he died shortly after his 30th birthday from an aortic aneurism which had remained undetected during his periodic medical checks following his open-heart surgery.

In 1987 Shane’s mother, Bev, was made an Honorary Life Member of the Royal Queensland Bush Children’s Health Scheme in recognition of her outstanding fundraising efforts in aid of the organisation. It is fitting that we further acknowledge the contribution the Ruthenberg family and the community of Lowood made to BUSHkids by naming our resource library in memory of Shane. 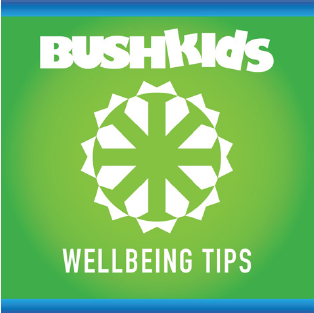 1. Self-Care for Parents and Carers 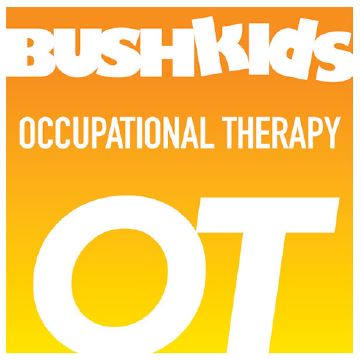 How Occupational Therapy can help everyone.

1. How to help everyone 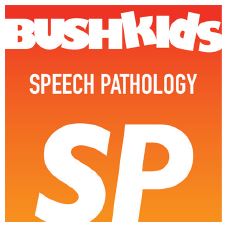 How Speech Pathology helps children to communicate successfully in their daily lives.

4. Communication strategies for children with ADHD

5. Literacy: how and why Speech Pathologists can help

7. Stuttering – what it is, and how to help your child: tips for parents

9. Speech: helping with the production of sounds

11. Helping children who may be difficult to understand 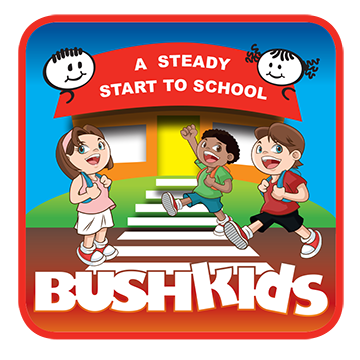 An introductory animation about the A Steady Start to School program.

A collection of tip sheets relating to BUSHkids ‘A Steady Start to School’ program. 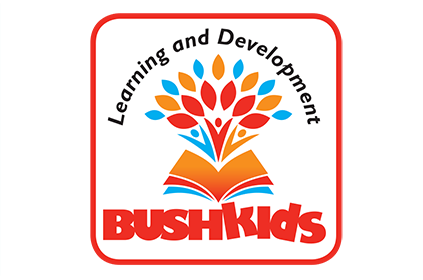 Fun ways you can help your child learn and develop through play. 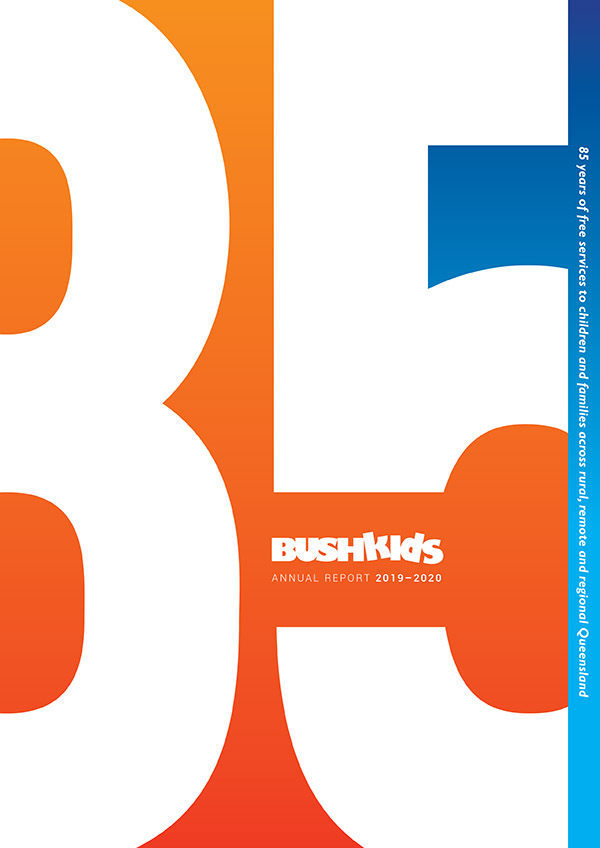 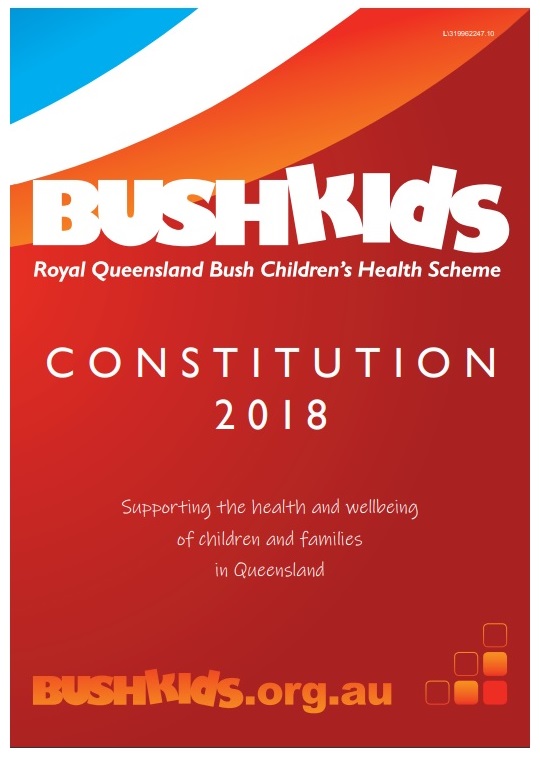 This timeline charts the history of BUSHkids, and the key people and places in the story of our first 80 years of service to the children and family throughout rural, remote and regional Queensland.

Please click on the timeline to open a much larger version in which you can zoom in on specific times. 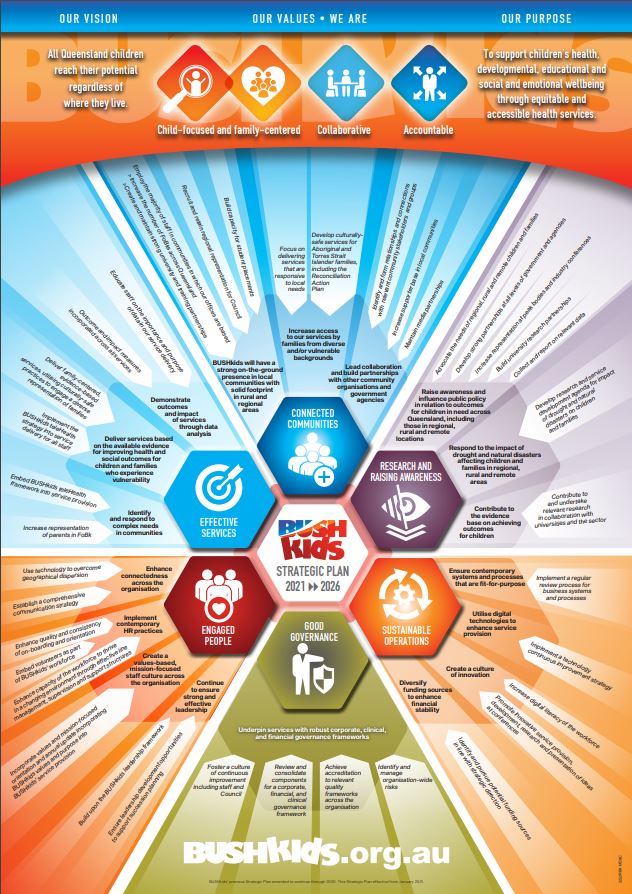 Please click on the strategic plan to open a much larger version in which you can zoom in on specific areas.

Everyone wins as graduate lends hand – Northside Chronicle May 10, 2017