We are delighted Her Excellency as 27th Governor of Queensland has agreed to become our patron,” said BUSHkids CEO Carlton Meyn. “We are proud that successive Governors have taken on the role of patron since the Royal Queensland Bush Children’s Health Scheme was established over 85 years ago.”

During her visit the Governor and husband Professor Nimmo toured BUSHkids’ Rockhampton centre where they were briefed by members of the organisation’s management team and governing council about BUSHkids’ work to help children at risk of poor health, educational and social outcomes reach their full potential in life.

We are very proud that Her Excellency the Honourable Dr Jeannette Young AC PSM, Governor of Queensland has agreed to be our patron and thank her and Professor Nimmo most sincerely for taking time out of their busy schedule to visit our service centre in Rockhampton,” said Dr Neil Bartels OAM, chair of BUSHkids’ governing council.

You can learn more about Her Excellency the Honourable Dr Jeannette Young AC PSM, Governor of Queensland via the Government House Queensland page here: https://www.govhouse.qld.gov.au/ 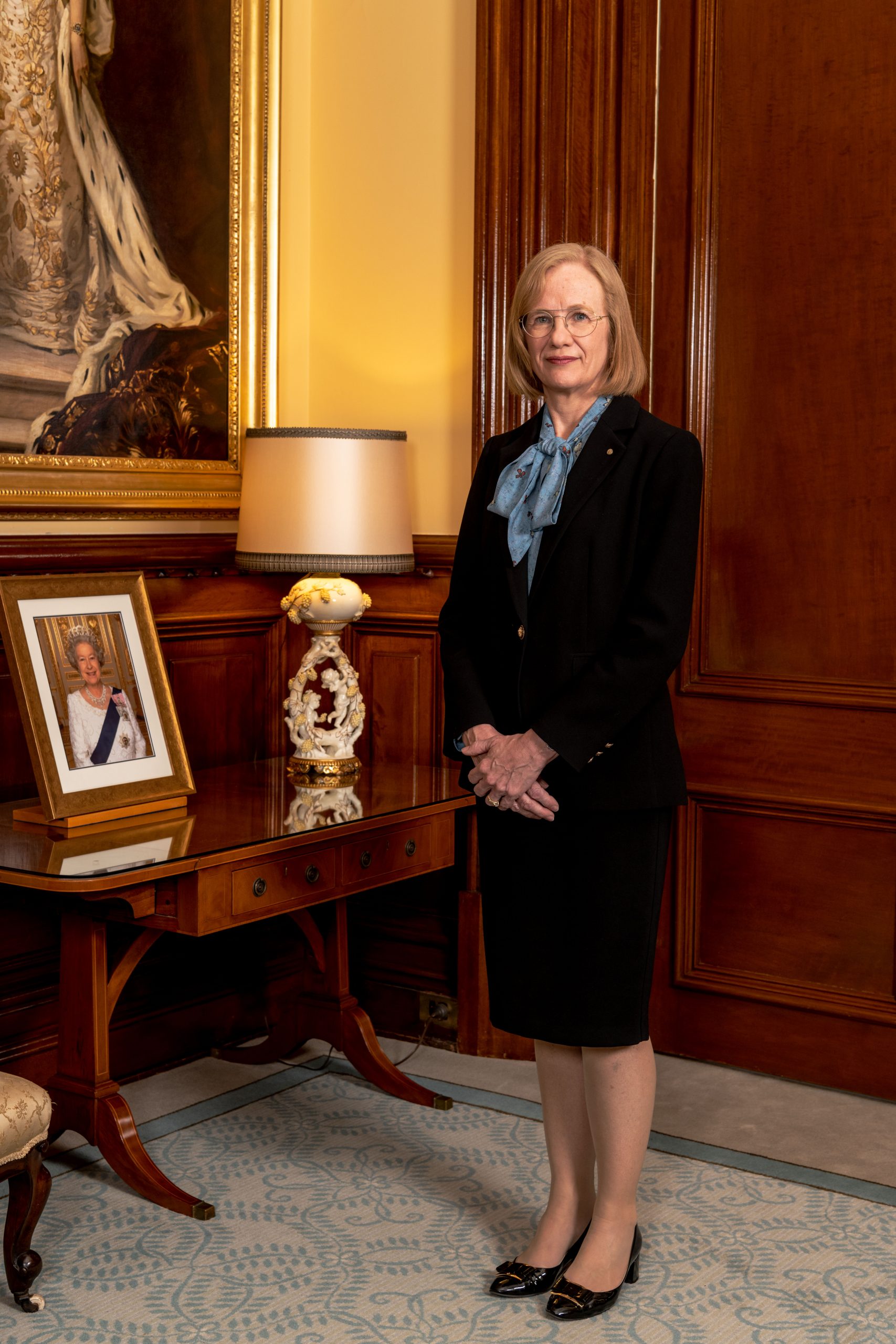