We are delighted that our Chairman, Dr Neil Bartels, has been awarded the Medal of the Order of Australia (OAM) in the 2018 Australia Day Honours List for his service to medicine in rural and regional areas. 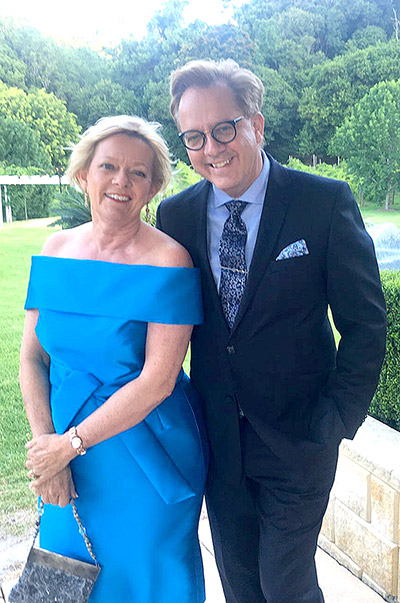 Neil and his family have dedicated much of their life to supporting the health and wellbeing of disadvantaged children and families in rural, remote and regional Queensland. Neil’s father, Reg Bartels―also a recipient of an OAM―was actively involved with the Royal Queensland Bush Children’s Health Scheme for over 25 years and was the organisation’s Chairman from 1973 to 1991. Neil took over as Chairman in 2007 and has been instrumental in BUSHkids’ growth and development since then.

Neil runs a busy medical practice on the Gold Coast where he lives with his wife Annette and where they have raised their five children, but still devotes much of his free time to BUSHkids. 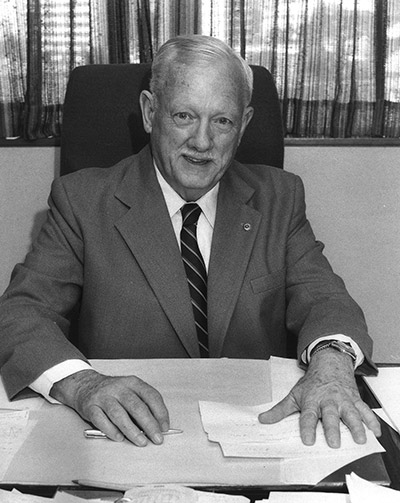 Dr Bartels’ father, Reg Bartels―also a recipient of an OAM―was a major influence in his life. Reg Bartels was actively involved with the Royal Queensland Bush Children’s Health Scheme for over 25 years and was the organisation’s Chairman from 1973 to 1991.

“This is a tremendous honour not only for me, but for my wife Annette and my family,” said Neil. “It also reflects the work of a dedicated team of great Queenslanders and the many people who have gone before us and laid solid foundations.”

“When I was a medical student, my father would come home from Bush Children’s Council meetings and we would talk. He taught me about the organisation, its aims, changes and challenges. That, I believe, is what gave me focus in my endeavour to give back to rural and remote communities.”

Neil has first-hand experience of the health needs of rural Queensland, having worked for five years in the small Central Queensland town of Dysart. “As a medical practitioner I saw for myself the needs and challenges facing families and children in the bush,” said Neil. “There is still a great need for accessible and affordable health and education services in rural and remote parts of Queensland. When I returned to live in the city I felt it was my obligation to give something back to the community”.

All of us at BUSHkids are delighted that Neil and his family have been recognised for all the time and effort they have dedicated to supporting children and families throughout rural, remote and regional Queensland and congratulate Neil on receiving this well-deserved honour.

Read the full press release about Dr Bartels being awarded the OAM.

Listen to the full radio interview on ABC’s Queensland Country hour below.